The history of Marchtrenk has long been marked by dynamism and demographic movement. As a result of the influx of the ethnic German refugees and those driven out of their homelands after the Second World War, the population more than doubled within a few years. In all, the Austrian republic had to deal with some 1,650,000 refugees, expellees and displaced persons, who at the time were also often treated as “unwanted elements”. With the theme UNINVITED GUESTS the Festival of Regions is dedicating itself to aspects of fleeing, of hospitality and hostility, of fluctuation, arrival and remaining as well as the cultural approach to them. In the process it raises questions of a shared and communal future and the confrontation with new “neighbourhoods of differences”. We are curious about the artistic references and formulations on the subjects addressed; ultimately art is not always a welcome guest in public space and society.

The festival town 2017 has more than 12,000 inhabitants and lies directly on the B1 national highway between the cities Linz and Wels, a fact that opens up further facets of meaning for the festival theme: movement and dynamism. We are dealing with an economically, socially and culturally prosperous municipality with a noticeably optimistic atmosphere and openness to new attitudes. To this extent the Festival of Regions is a welcome guest for the town. The traffic roars along the B1 past Marchtrenk. The area on the margins, with its company premises and brownfield sites will be incorporated in the programme concept.

LOCAL VIEWING: On Friday 1 April 2016, on a joint viewing of the site in Marchtrenk was the opportunity to get an impression of the festival location.

In total 31 PERSONAL INTERVIEW APPOINTMENTS with the artistic director of the festival took place on Wednesday 6 April in Marchtrenk, (Der Weinphilosoph/ Marktplatzcenter), on Thursday 7 April in the Linz University of Art and Design and on Wednesday, 13 April in Vienna, Café Ludwig & Adele at Künstlerhaus. The attendees used the chance to ask questions concerning selection method and organisational Details. 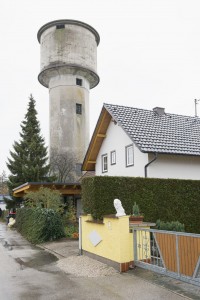 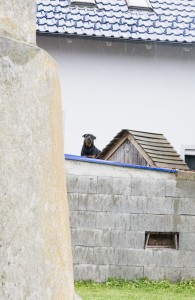 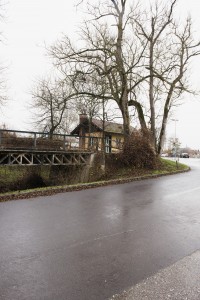 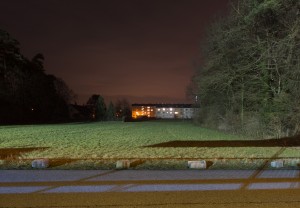 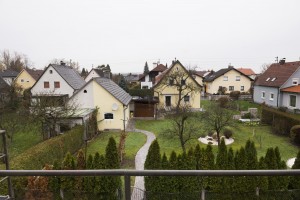 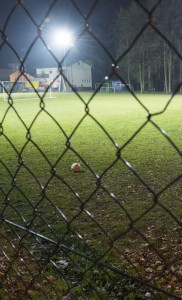 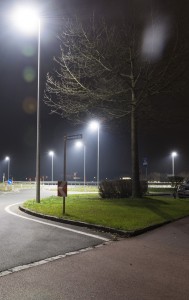 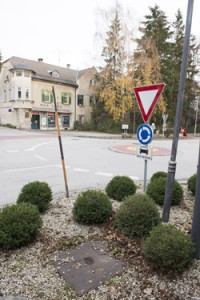 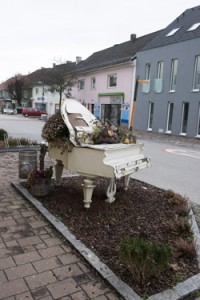 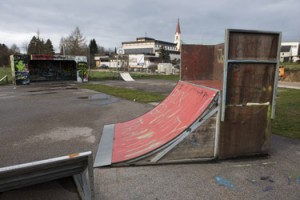 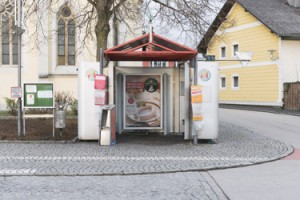 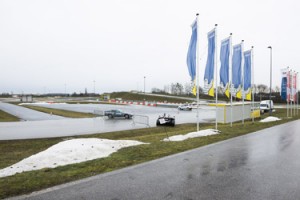 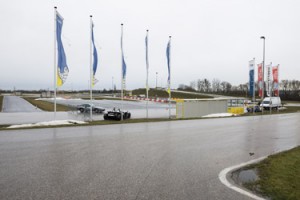