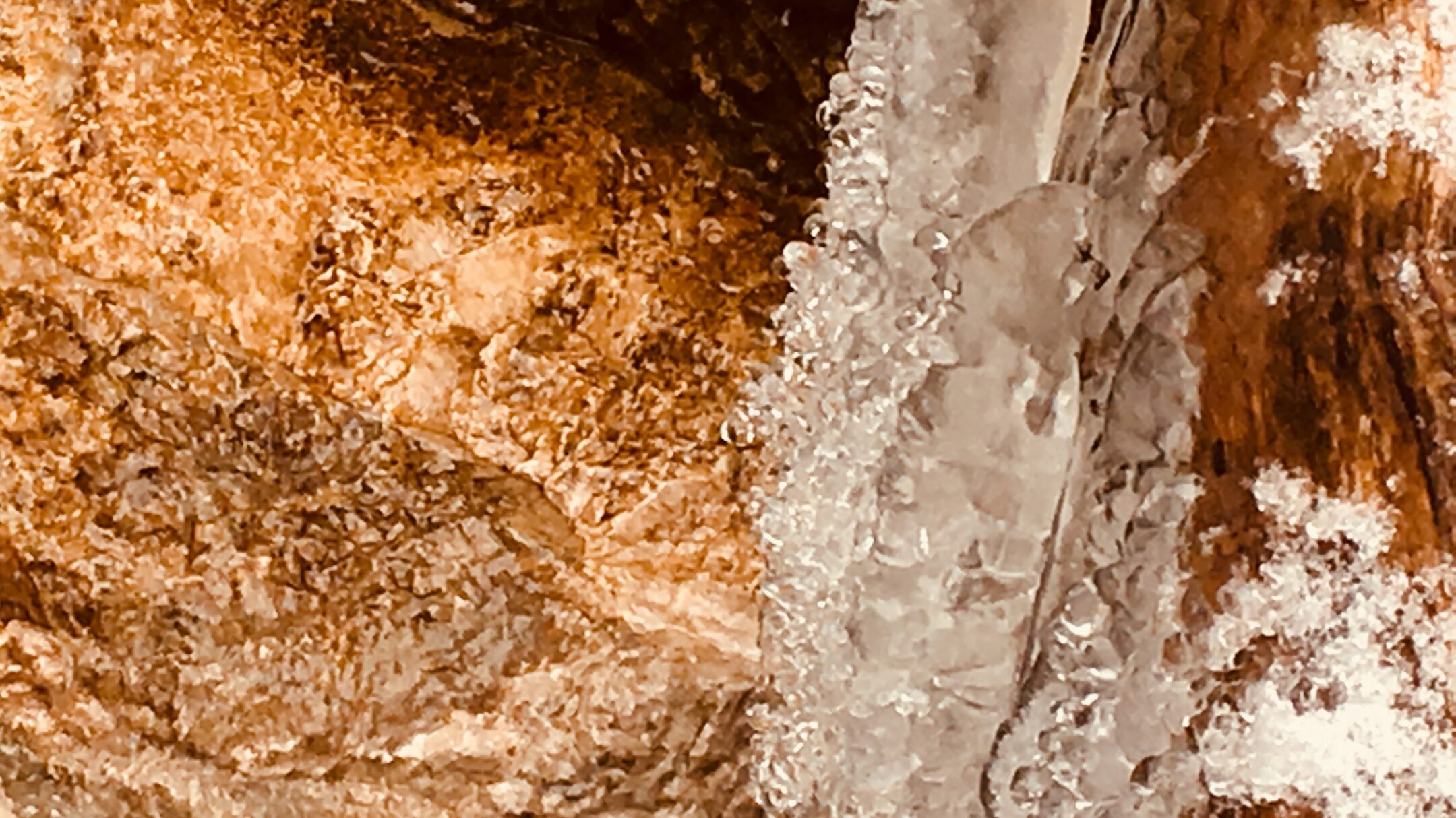 Bad Ischl Jazz Friends & JIM Linz! The Institute for Jazz and Improvised Music at the Anton Bruckner Private University dedicates itself in an unusual way to “underground” music and literature: with the undertone series, on the one hand, a theoretical construction through acoustic music, and the subtext, on the other, the additional, implicit level of meaning in language.

A musical/literary project by Martin Stepanik & Anne Marie Fürthauer, which deals harmoniously, melodically and rhythmically with the inaudible spectrum of tones.

In terms of language and content, it is about the manipulative “subtext” in public statements and about literature that thematizes that phenomenon.

The undertone series (a theoretical reflection of the overtone series), as an inspiring, creative principle of composition and improvisation, will lead to previously unheard of music.

The ensemble consistently has the lineup of a double band (because the mirrored form cannot be recognized as such without its original).

For each instrument, there will be one lecturer and one JIM student:

In collaboration with the Bad Ischl Jazz Friends and the Anton Bruckner Private University, JIM Institute.