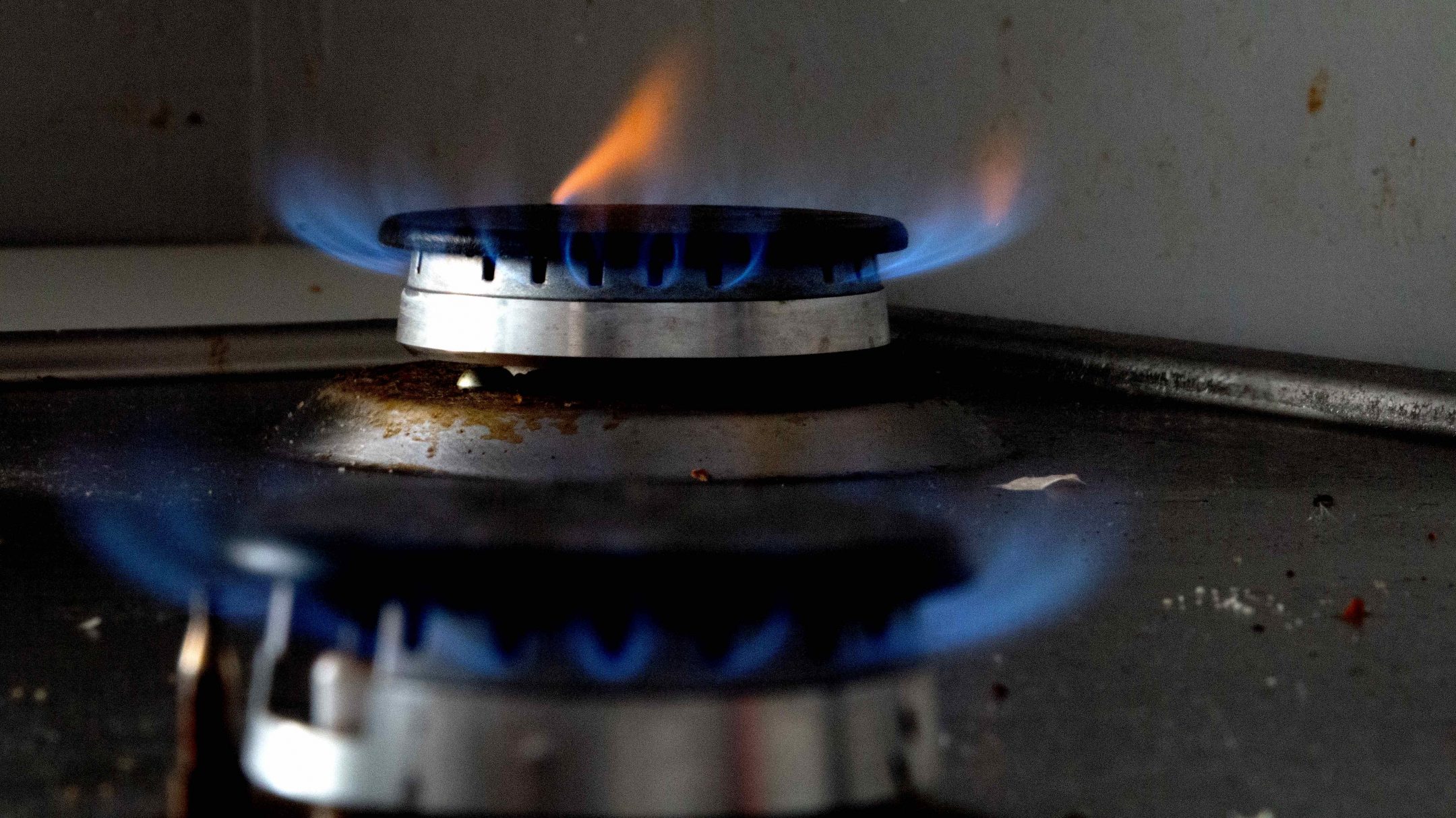 Dorf TV is taking the topic of the Festival as its impetus for tackling the broad subject of “social warmth” in the media. The Upper Austrian television station Dorf TV will thus record and broadcast debates and questions on the topic of social warmth in various formats.

Dorf TV will be out and about in central locations of the Festival, carrying out televised discussions on social warmth with the project participants, artists, festival guests, and local populations. This analysis will not use the classical format of news coverage. Instead, it will use flexible, intuitive, and spontaneous media formats such as mobile phone streaming, Talking Camera, OneShot, live and live-on-tape. In this innovative approach, the debates and questions on the topic of “social warmth” will be sharpened, heated, and accelerated through the media. As the on-the-go “media boiler” at the Festival, Dorf TV will ignite the analyses of the Festival content in Perg-Strudengau, allowing a communicative plasticity to develop, which can reflect, transport, and disseminate the intentions and content of the individual projects through the media.

Dorf TV is an important pillar in Upper Austria’s media landscape. It is an independent and non-commercial television station for individuals, organizations, and institutions, situated at the juncture between culture, the social, political education, and the dissemination of media competences. With its open access, Dorf TV promotes the diversity of information as the critical foundation for cultural pluralism, social justice, and democratic development. www.dorftv.at